June 17, 2018
I switched on Radio 6 this morning, and the track they were playing had a drum sound which caught my ear. It reminded me of a rototom - a tuned drum which was quite popular in the 80s. I had a set of three in my drum kit. 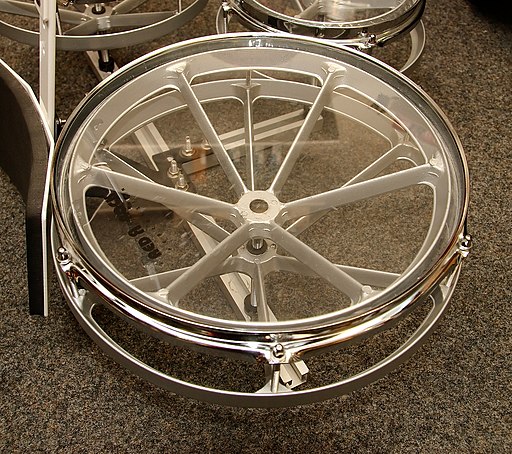 I doubt many listeners would have made that connection. I suspect many listeners would not even have particularly distinguished that drum sound. I think many people just hear songs in a much less differentiated way, unless they make a real effort. I, like most musicians, tend to hear the guitar, the drums, the bass, the keyboard and the vocals separately.

In other words, I am extracting more information from the audio than some might.

It would be tempting to imagine, therefore, that I would learn better through hearing than through other senses. But that is nonsense. Imagine trying to learn about the physical geography of a country through hearing about it without a map!

But this is exactly the argument made by people who insist they are "visual learners" despite all the research showing that learning styles are a myth (and it's always "visual" isn't it?). Just because you see ten colours where I see three, and see a rich tapestry of symbols and allusions where I see a table with some fruit on it, it doesn't mean you learn better through seeing stuff than through your other senses.